Translation from Polish to Hungarian

Polish is a Western Slavic language used primarily in Poland, which is the mother tongue of Poles. 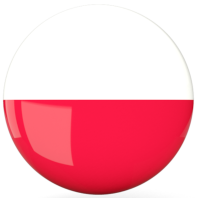 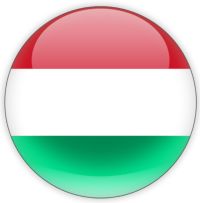 We often hear in Poland “Polak Węgier dwa bratanki”, but also in Hungarian (“Lengyel-magyar örök barát”), which is commonly referred to Poles’ and Hungarians’ friendship translated as “Poles and Hungarians are friends for ever”. The creation of the phrase is probably based on the fact that we have never fought against each other in the history, we have always helped each other, and we had also some common kings.
Probably this is also the reason that in Poland there is a great demand of Hungarian language speakers, as the big companies loves working together with Hungarians.

I guarantee the highest quality of translation and interpretation because now it has been 8 years I live in Poland and I finished the best university in Poland, the University of Warsaw, where I studied in Polish language.

At Lingve, translations are always ready on time.